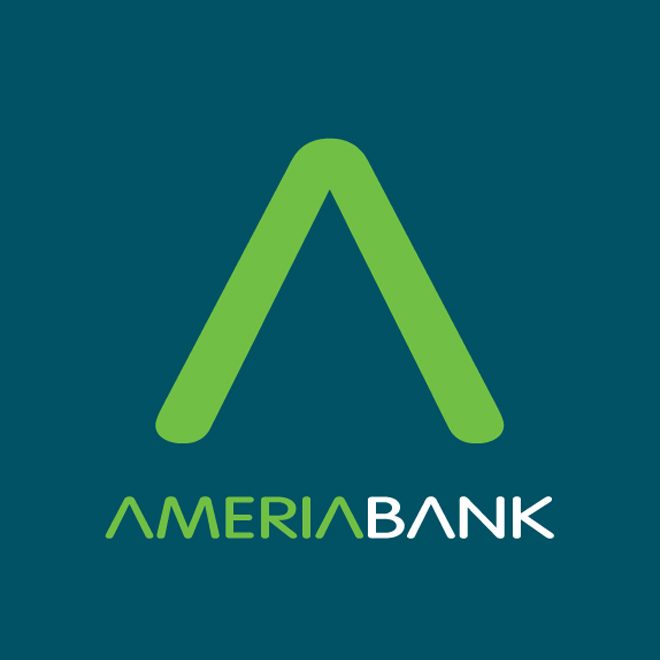 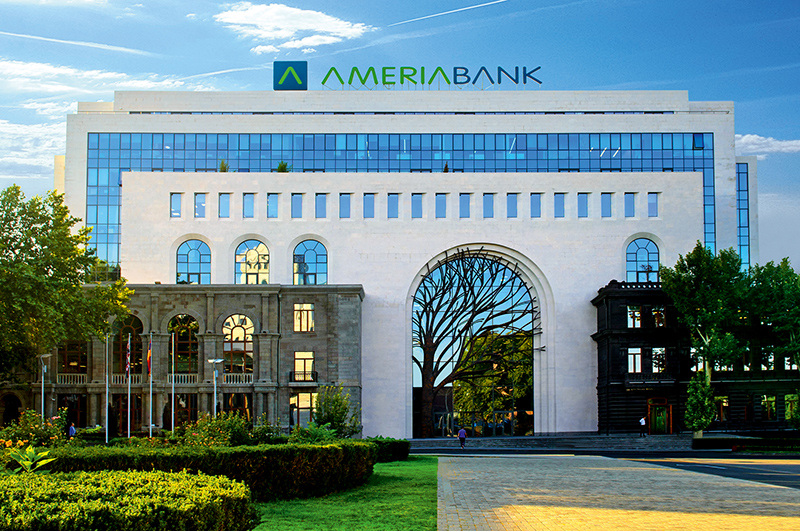 “AMERIABANK” CJSC is a universal bank offering corporate, investment and retail banking services in a comprehensive package of banking solutions.  We carve out paths for improvement of your business and lifestyle, via both traditional and alternative, hyper-advanced banking technologies.

Thereafter, we – Ameriabank – have become not only a mere bank, but also a financial institution, which is granted an opportunity to reequip its financial technologies and resources, and expand the scope of services rendered to clients.
An individual approach to each client, innovation, and high professionalism and experience attained by joint efforts of the united team are the underlying basis of our activity.
This is evidenced by the whole history of the Bank. Today, being the most rapidly growing Bank in the Armenian market and a financial institution offering the most advanced banking solutions, Ameriabank, at the same time, is one of the oldest banks operating in Armenia.
It was established in 1910 as a branch of Caucasian Trade Bank, which during the Soviet years was transformed to the Armenian branch of the USSR Vneshtorgbank.

Subject to the resolution of the Extraordinary Meeting of Shareholder (minutes N 04/08) dated May 19, 2008, Armimpexbank CJSC was renamed into Ameriabank CJSC. The change of the bank’s name was registered by the CBA decision N 1/506 A dated May 23, 2008.

We have assumed the role of a partner providing innovative, comprehensive and high-quality financial solutions to clients acting in the Armenian market and the region.