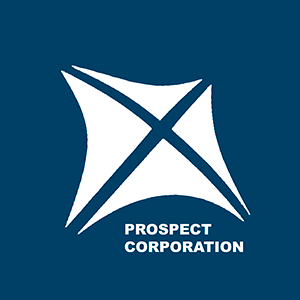 SANYA BRIGHT PROSPECT CORPORATION LTD is established in 2008 and is a diversified international trade company with broad spectrum of activities.

PROSPECT CORPORATIONhas a long-term strategic partnership agreement in the fields of economy, trade, science, culture and tourism with the Eurasian Economic Union, as well as with the governmental organizations and companies in Russia, Germany, India, Greece and other Eurasian countries.

Audience: over 500 million people from over 40 countries and regions.

Broadcasting is made in 11 foreign languages.

International Trade:based on the platform of the Eurasian Economic Union, PROSPECT CORPORATION established long-term relations in international trade with member states of the union and other companies.

PROSPECT CORPORATION:
- Makes import and export transactions, marketing, consulting and other services with added value;
- Has a trade system with Eurasian countries through its Eurasian brand-center on import and export of goods;

- Has business relations with the countries of Central Asia, such as Afghanistan; 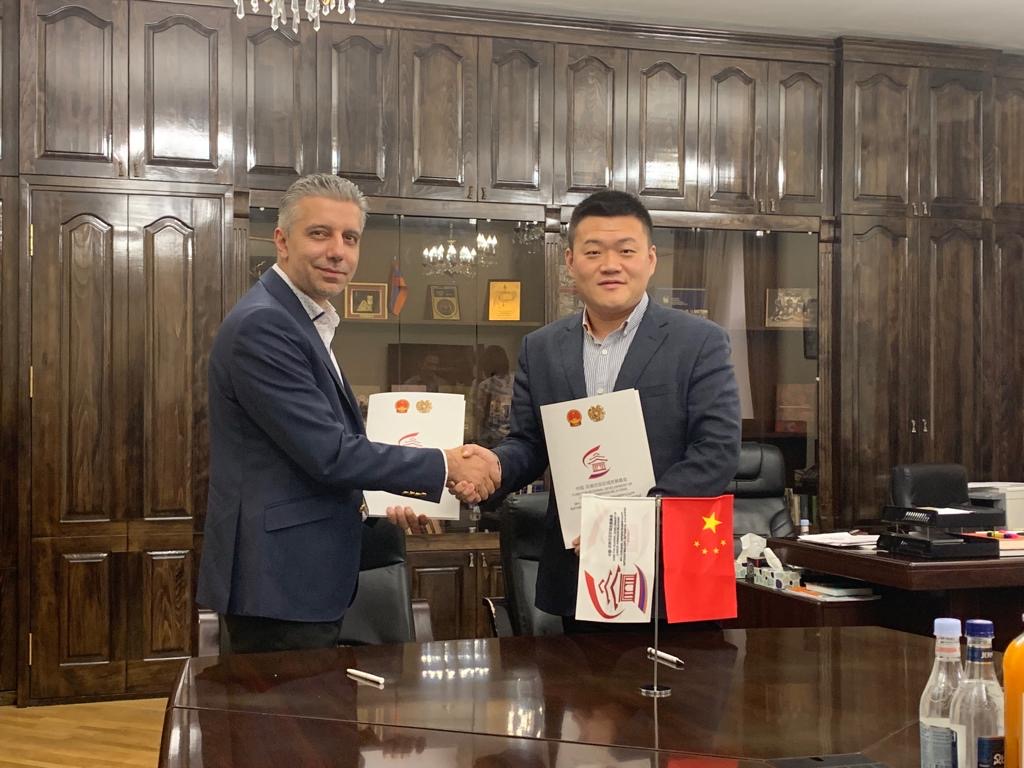 In September 2019, the Fund for Regional Development of Chinese-Armenian Relations signed with SANYA BRIGHT PROSPECT CORPORATION LTD an agreement on strategic partnership and development of mutual relations between China and Armenia in various sectors of the economy.