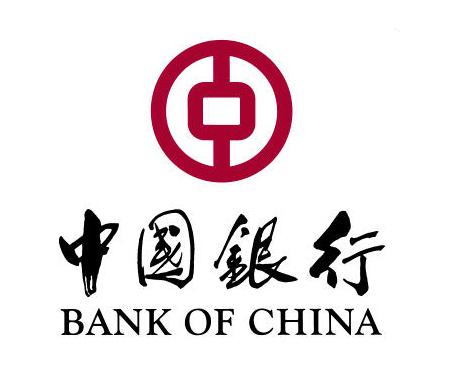 Since 1949, «Bank of China» has long been a national bank for foreign currency and foreign trade, managing the national currency, settling international trade, transferring abroad and other non-trading operations with foreign currency, and strongly supporting the development of foreign trade and economic construction. After the reform of openness, «Bank of China» firmly used the country's historic opportunity to use foreign funds and advanced technologies to accelerate economic construction and took full advantage of the unique advantages of a long-term foreign exchange business, becoming the country's main channel for foreign investment.

«Bank of China» is the most globalized and integrated bank in China, has institutions in mainland China and 57 countries and regions, and has a relatively complete global service network. He has formed a comprehensive service platform for corporate banking, personal finance and financial markets and other commercial banking services, covering investment banking, private equity, securities, insurance, funds, aircraft leasing and other areas to provide comprehensive financial services to customers. «Bank of China» branches in Hong Kong and Macau act as the local bank issuing banknotes.

5th place in the list of the largest companies in China for 2019. (according to Forbes)

8th place in the list of the largest companies in the world in 2019. (according to Forbes)

9th place in China in terms of net income for 2019