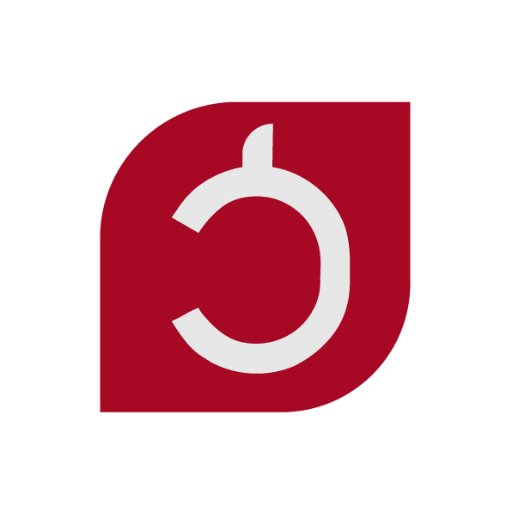 The «Fund for Regional Development of Chinese-Armenian Relations» has signed an agreement with «Tsayg» TV, whereby the «Fund» provides a round of «USilk» films with the title “Acquaintance with China” for broadcasting on the TV station and cable TV.
Acquaintance with China (Tsayg TV)
http://m.tsayg.am/chinese.html?do=static&page=chinese

"Tsayg" TV (in translation from Armenian – time before sunrise) was established in 1991, in the second city of Armenia – historic Gyumri (license № 165 dated 20.01.2011, expiry date - 20.01.2021). As a result of devastating earthquake, the country’s economy was paralyzed, but "Tsayg" TV managed not only to survive, but also pass through a difficult road of development.

As from the 10th of May, 1991 "Tsayg" TV is the first independent Armenian TV station that started regular broadcasting. Just in a few years "Tsayg" TV managed to become one of the leading TV companies with high ratings in the Shirak region. During years of business, the TV station proved its independence and became a strategic partner in the region for many international media.

"Tsayg" TV’s broadcasting includes the whole territory of Shirak region (2700 sq.k., population of ~250.000 people), the administrative center of which is the city of Gyumri (second largest city in Armenia), other big cities in the region are Maralik and Artik.

In 2010 "Tsayg" TV started digital broadcasting of its programs: the programs became available for all 250,000 inhabitants of the region and the whole country (with the help of internet provider «Rostelecom»). "Tsayg" TV has signed partnership agreements with regional TV stations in Armenia.

"Tsayg" TV’s strategy differs from the strategies of other media. Being a regional station, "Tsayg" TV tends to discuss matters of regional importance.

The specificities of the audience are mainly dictated by the characteristics of the region. Taking into account that apart from the locals, the city of Gyumri hosts a considerable number of foreigners, mainly families of Russian military officers (~15.000 people), the set of emissions and films permits to include them in the target audience.

These can be found among the programs: