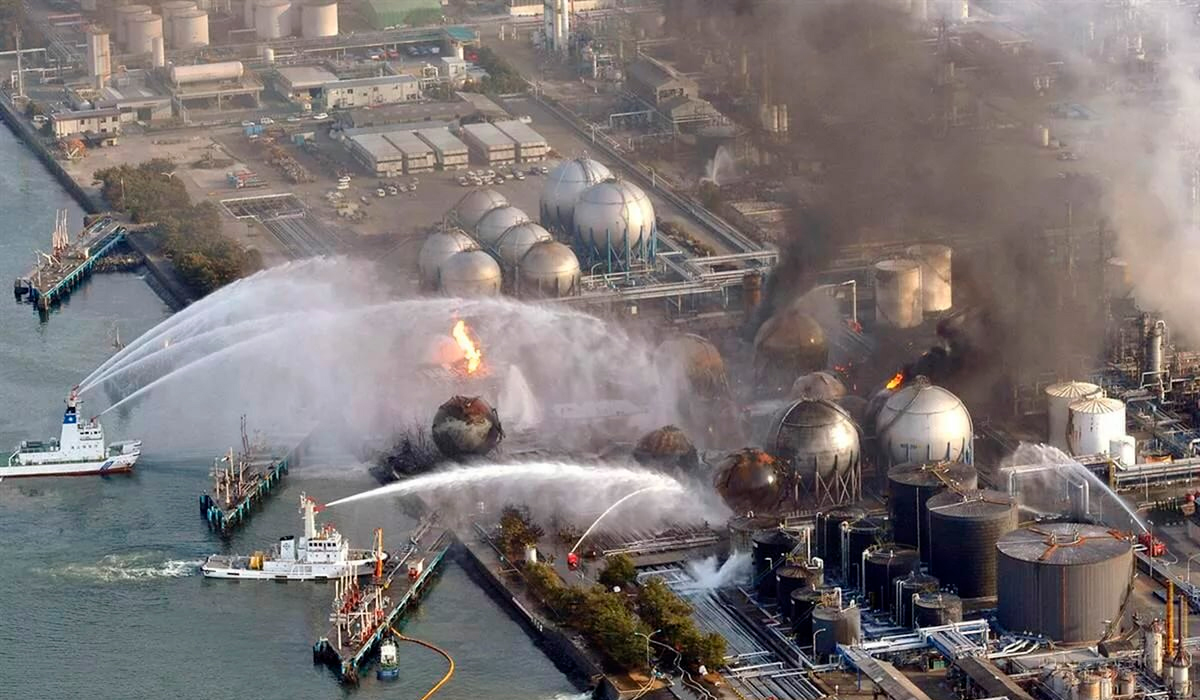 Initiative against Japan's decision to dump radioactive water into the ocean

In 2020, the Japanese government announced plans to drain usedradioactive water from the Fukushima-1 nuclear power plant. On August 4, 2022, the construction of a tunnel for the discharge of waterbegan in Japan.

Since Japan's decision to dump polluted water, opposition has caused great concern and resistance from the international community. However, the Japanese government insisted on advancing its plan, which indicates extreme irresponsibility.

Japan's decision to dump more than a million tons of liquid waste from the Fukushima-1 station into the Pacific Ocean risks continuing an old environmental disaster that could also affect other neighboring countries, as well as harm the seafood trade.

After the accident at the Chernobyl nuclear power plant in 1986, up to 150,000 km2 of the territory of different countries was polluted to such an extent that it was necessary to impose strict restrictions on the use of land and food production. More than 8 million people living in these areas were affected. Residents have been exposed to radioactive iodine-131, which increases the risk of thyroid cancer. It will take several centuries before the level of pollution decreases. This time traces of cesium, strontium and other elements from Fukushima are found in the sea off the coast of even Germany and Sweden.

The sea, as a resource of food and mineral raw materials, is of great importance in human life and is the common heritage of mankind. We call on people from all over the world to condemn the wrong decision of the Government of Japan and call on Japan to comply with its international obligations, stop polluting the environment and respond to the serious concerns of the international community.